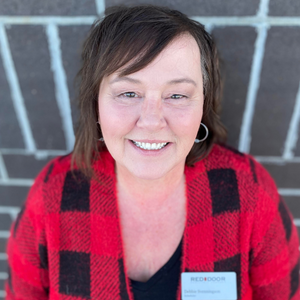 Debbie has spent the last 10 years working for a prosecuting attorney for the State of North Dakota.  During that time, she ran for an elected position as a County Commissioner and became the first female County Commissioner for Burke County.  She is still a City Auditor for a small town in NE North Dakota.  Debbie has 5 children, 2 daughters, 1 bonus daughter, 1 son, and 1 bonus son.  She spends her free time with her boyfriend going to auctions and riding their Harleys.